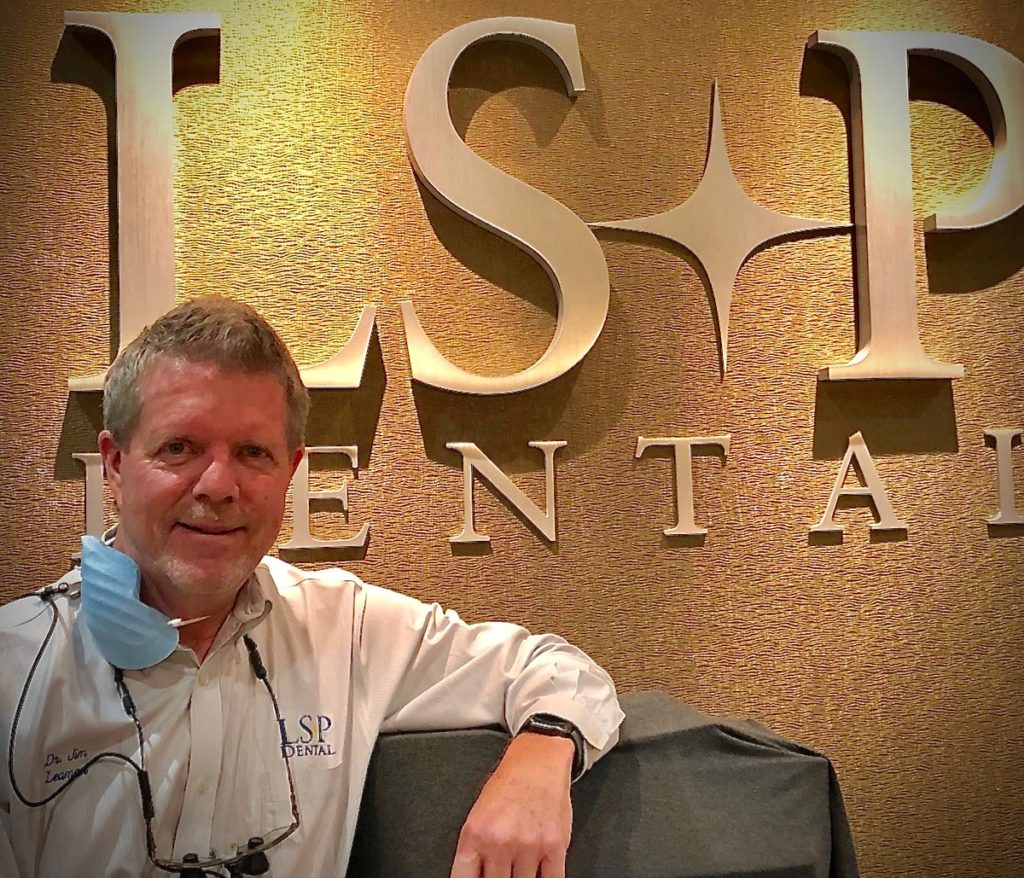 As soon as the excitement of being accepted to medical school wore off, the dread of entering the anatomy laboratory began in earnest.

“How could I be a doctor if I could not learn anatomy on a cadaver?”

Self-doubts were confirmed the first day of dissections. I almost quit: how could I be a doctor if I could not learn anatomy on a cadaver?

But I returned the next day and the next completing a full year of anatomy and dissections. What started as dread slowly turned into fascination and awe as the mysteries of my cadaver’s human journey revealed themselves to me. I remember wondering about who this elderly woman had been; what stories she could tell of her life and that I wish I had known her.

Now 30 years later as I reflect on my time as a physician, I realize that my experience in the anatomy lab prepared my mind but also my heart for the journey ahead in medicine. My profound sense of gratitude to this unknown yet fully known patient has perpetuated throughout my career…I am honored and humbled to have been so intimately entrusted to “care” for her just as I am with all of my patients who put their faith and their confidence in me every day.

During my college years at UW-Madison, I walked to class each day past a medical school building where a very strange thing was happening – human bodies were being dissected. What, I wondered, was that all about?

Nearly forty years later, I have an answer, and it’s much more complex than I could have imagined. I’ve enjoyed a long career as a documentary filmmaker, but no film I’ve ever directed is as soulful or emotionally powerful as The First Patient. After years of development and research, the Mayo Clinic School of Medicine allowed the Duncan Entertainment Group the opportunity to follow first year medical students through the “Gross Anatomy” class. During seven weeks of filming this medical documentary at the Rochester, Minnesota campus, we followed a diverse and brilliant group of young people on a scientific, emotional and soulful journey of discovery. We knew we’d be breaking new ground as filmmakers, but the outcome is far more entertaining, educational, and thought provoking than we could have imagined at the start of class. That’s due, I believe, to the insights of the students that comprise the final narrative of the film. Their brilliance and diversity of thought is what makes The First Patient a “fantastic voyage” (yes, that’s a throwback to the feature film from 1966).

Documenting a Rite of Passage

Most doctors, dentists, and physical therapists will tell you that their first patient was a cadaver. Many will tell you that the first time they ever saw a dead body was the day they opened the door to the anatomy lab. Most consider their class in gross anatomy a rite of passage – it’s the one class that makes or breaks students on their quest to succeed in patient care. Part of the complexity of the dissection experience is based on the language of science and the rote memorization process involved in determining the location and function of individual organs, muscles, and nerves. But much of that can be learned from a book or 3D printed model. What makes the class worth taking and the film worth watching is that it’s experiential. The film chronicles the journey of the students, as they make a discovery, the audience makes a discovery. It’s a journey that can only be learned from a hands-on lab experience that challenges students to confront mortality, to overcome fear, to consider the moral and ethical questions associated with patient care, and to learn the true meaning of “teamwork.”

The lab portion of the medical school class we documented took place on the 9th floor of a non-descript office building. Of the fifty-two students in the class, twenty-two agreed to participate in our interview process, and sixteen made the final cut of the film. Of the approximately 250 bodies donated annually to Mayo Clinic for medical and educational use, 13 bodies were used in the gross anatomy class. Three professors and six teaching assistants participated on a daily basis with numerous medical specialists adding their insights for a day or two throughout the seven weeks.

The First Patient is pure documentation in a classic journalistic style. It’s not historical, there’s no retrospective. Instead, it’s like newsgathering – it’s real life happening on camera with as little impact from the filmmakers as possible. Our crew showed up when the students showed up. We never moved a body, we never interrupted a student, TA or professor, and we never had a “do over” moment. What happened on screen is what happened in class – and the humor, compassion, pain and joy of discovery articulate the students’ journey. As the class began, we knew we’d witness a progression from fear to confidence. We imagined that we’d see the students learn what it means to become a doctor. What we didn’t expect is what happens in act three of the film as students answer the most important question of all: What are we? Their journey becomes our journey; their answers become our answers. It’s for that reason that we invite audiences to embrace their courage and overcome any judgments or objections they may have to watching the film. It’s my belief that you will not be disappointed.

For more information about The First Patient please Contact Us.